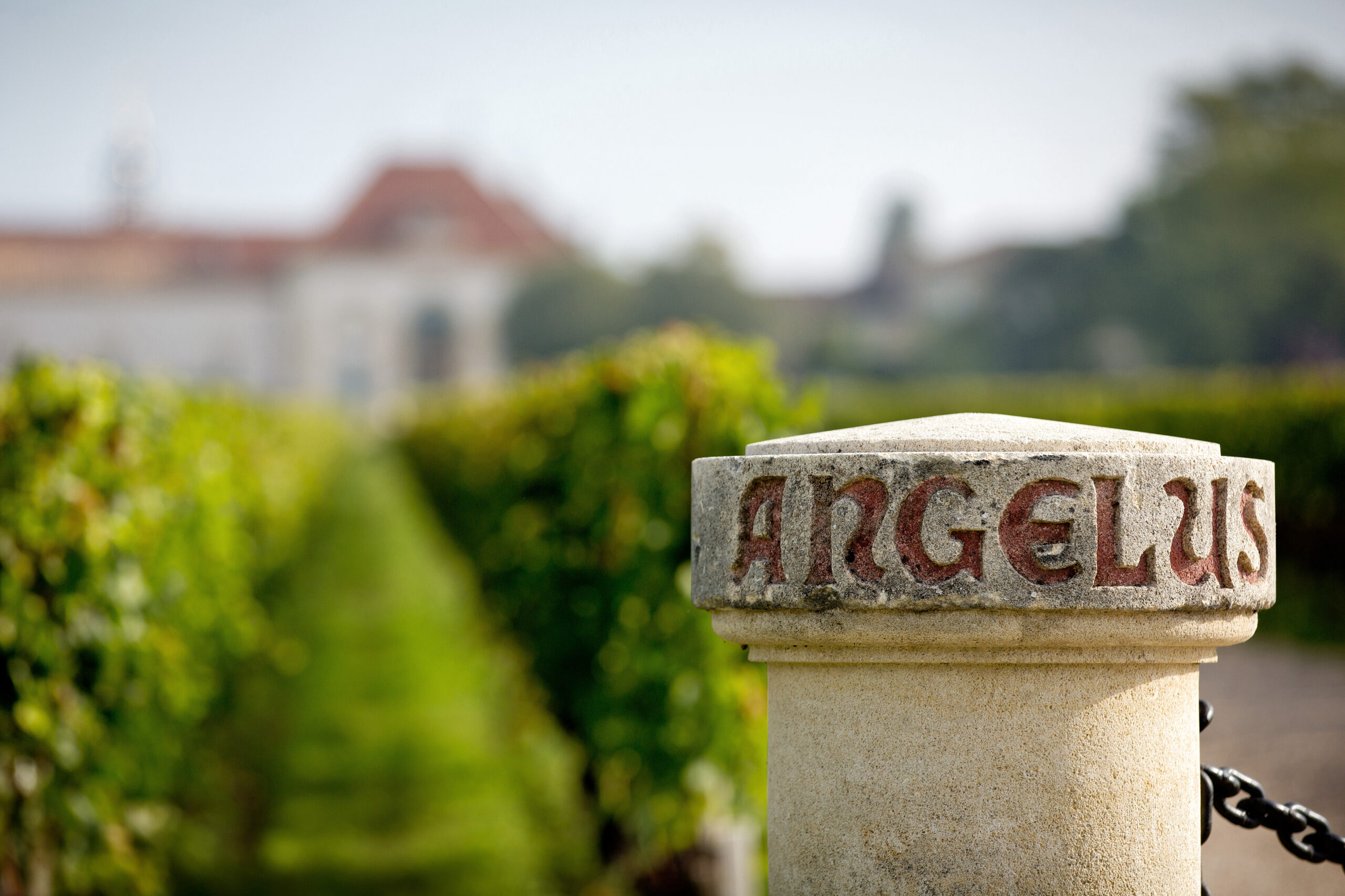 Posted at 12:11h in Bordeaux, France by Yves Beck
0 Likes

It’s not really a surprise, but it’s nevertheless worth noting: Château Angelus is out of the Saint-Emilion classification!

Asking the question is answering it, as it is obvious that with the withdrawal of three of the four 1er Grands Crus Classés A, the official 2022 classification of Saint-Emilion loses three prestigious, world-renowned properties.

More than ever, the credibility of the new ranking, which has not yet been published, seems to be in doubt. It’s a safe bet that there are still surprises to come. Stay tuned to yvesbeck.wine

The Saint-Emilion classification has long been a wonderful collective motivational tool, which has enabled the appellation to be promoted in an efficient way.

The stakes within the classification have brought about numerous criticisms and has made it the target of a system of denigration leading to numerous cases of legal recourse. This happened of course in 2006 and then again in 2012 (legal proceedings are still in progress almost ten years on), and we have just learned that two properties have brought emergency legal proceedings against the 2022 classification, which is in the process of being drawn up.

Once a source of progress, the Saint-Emilion classification has become a vehicle for antagonism and instability.

While regretting this deleterious context, Angelus takes note of it and exits the system in withdrawing from the 2022 classification.

Naturally, the recent court decision which, after more than ten years of proceedings, fined Hubert de Boüard on account of his participation in the national wine appellations committee, reinforces us in our choice to withdraw from a process, the viability of which does not seem to us to be assured, and the advantages of which do not make up for the risks of unjust attacks.

Angelus will continue, with humility, to pursue its path in the same search for excellence and will devote itself, more than ever, to its first vocation, to which the de Boüard de Laforest family has been committed for eight generations now: the production of great wines capable of ageing over many years and which reflect their appellation, their terroir and each vintage.

“While the values which we hold dear and the dynamic in which Angelus is currently engaged have led us to deem the current system as unsuited to the challenges of our estate and its appellation, our family’s deep attachment to the region and to the reputation of its wines remains intact. Angelus will continue to actively promote Saint-Emilion and the great growths of Bordeaux on all the continents and in all four corners of the world,” states Stéphanie de Boüard-Rivoal, the President of Angelus.

You can find out more about which cookies we are using or switch them off in settings.

This website uses cookies so that we can provide you with the best user experience possible. Cookie information is stored in your browser and performs functions such as recognising you when you return to our website and helping our team to understand which sections of the website you find most interesting and useful.

Strictly Necessary Cookie should be enabled at all times so that we can save your preferences for cookie settings.

If you disable this cookie, we will not be able to save your preferences. This means that every time you visit this website you will need to enable or disable cookies again.

This website uses Google Analytics to collect anonymous information such as the number of visitors to the website and the most popular pages. Likewise, we use a Facebook pixel to assess the effectiveness of our advertising campaigns.

Please enable Strictly Necessary Cookies first so that we can save your preferences!